Shopping Cart
Your Cart is Empty
Quantity:
Subtotal
Taxes
Shipping
Total
There was an error with PayPalClick here to try again

Thank you for your business!You should be receiving an order confirmation from Paypal shortly.Exit Shopping Cart

The GIAgirls discussed Bullies, Cyber-bullying, Mean Girls, Cliques, Gossip Girls, Bystanders and How to take a stand against bullying. One of the GIAgirls suggested that we start the session by sharing what we did the prior week.

The GIAgirls shared their experiences on bullying. One GIAgirl told us about movies that she has seen that relates to bullying. She also told us how the young girl stood up and befriended her bully.

The GIAgirls were asked to identify different types of ways to share what is Bullying. Here is the list of examples the girls stated were bullying:

The girls shared that bullies bully people who they are jealous of, have a disability such as dyslexia, people who may be “richer” or “poorer” than them, and girls with low self-esteem.

They were informed that bullying hurts the person being bullied and could damage their self-esteem. Bullying is one person or a group of people who tries to scare or hurt another person over and over again. The majority of the girls were unfamiliar with the term “Cyber-bullying.” However, one of the GIAgirls stated that Cyber bullying is writing “mean” massages on the internet such as MySpace and Facebook. I added on to her statement that Cyber bullying is also being mean to someone through e-mail, blogs, text messages, and chat rooms. They were informed that if someone sends them a threatening message, you should not respond but save it and show it to a parent or trusted adult. They were also informed that Bullying and Cyber bullying is a crime and punishable by law. The law enforcements are very serious about protecting its citizens from people are who bullied. They learned that Taking a stand against bullying is telling a responsible adult and standing up for a friend if they see her being bullied. They were reassured that it may feel like tattling, but it is not. You are protecting the person or yourself from the bully by informing a trusted adult about the situation(s).

The other volunteers shared with the girls that bullies have low self-esteem and may want positive attention, but look for it the wrong way. One of the GIAgirls shared that if you take the time to befriend a bully, you may end of being friends. 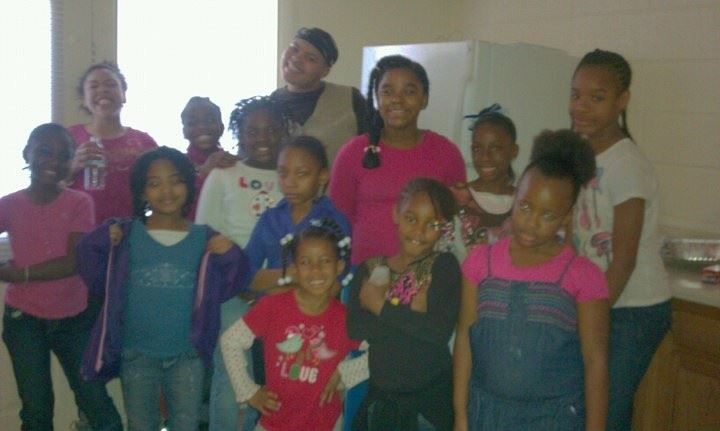 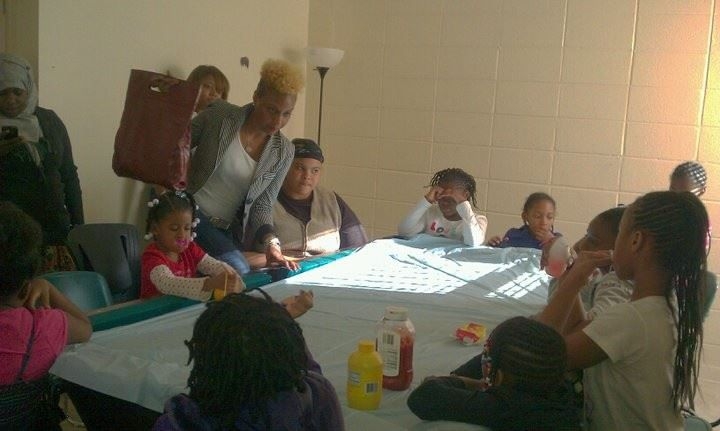 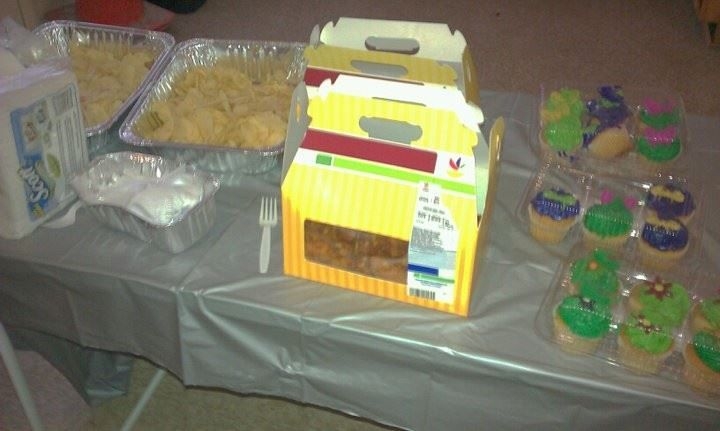 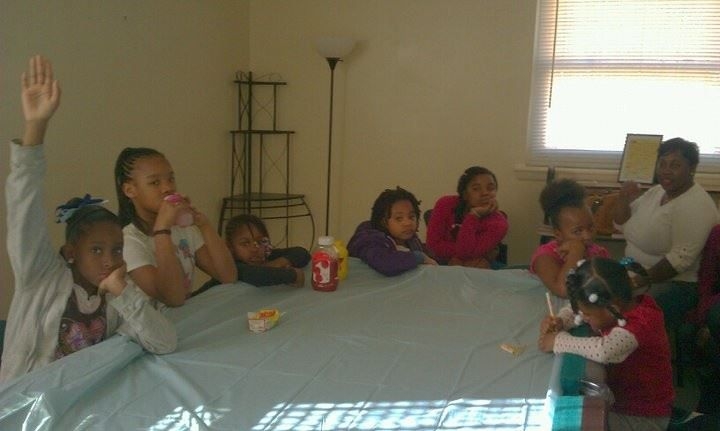 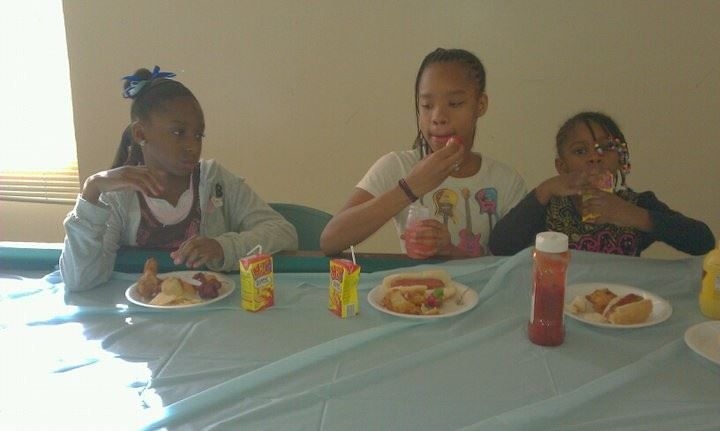 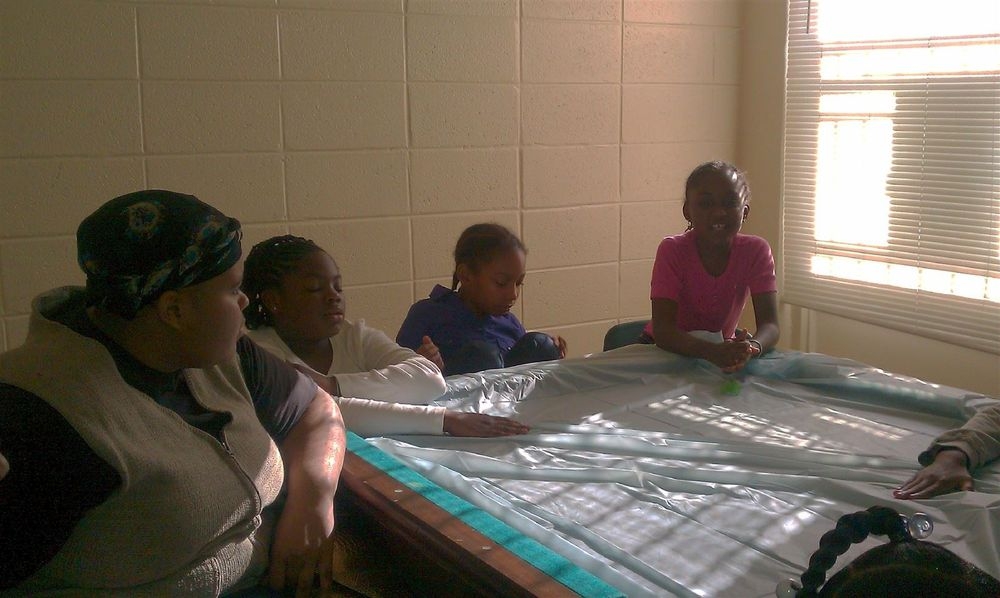